Where spirited battles were fought

Just before the outbreak of the First World War, a Royal Naval Air Service Station, used by seaplanes was opened at St Mildred’s Bay (formerly Marsh Bay). Seaplanes took off from the sea itself and two slipways constructed for the seaplanes were used to convey the seaplanes from the hangers to the sea (and vice versa). The returning planes were winched back up the ramps.

Manston was a frontline Battle of Britain airfield in the Second World War and was badly damaged in a 1940 German bombing raid. 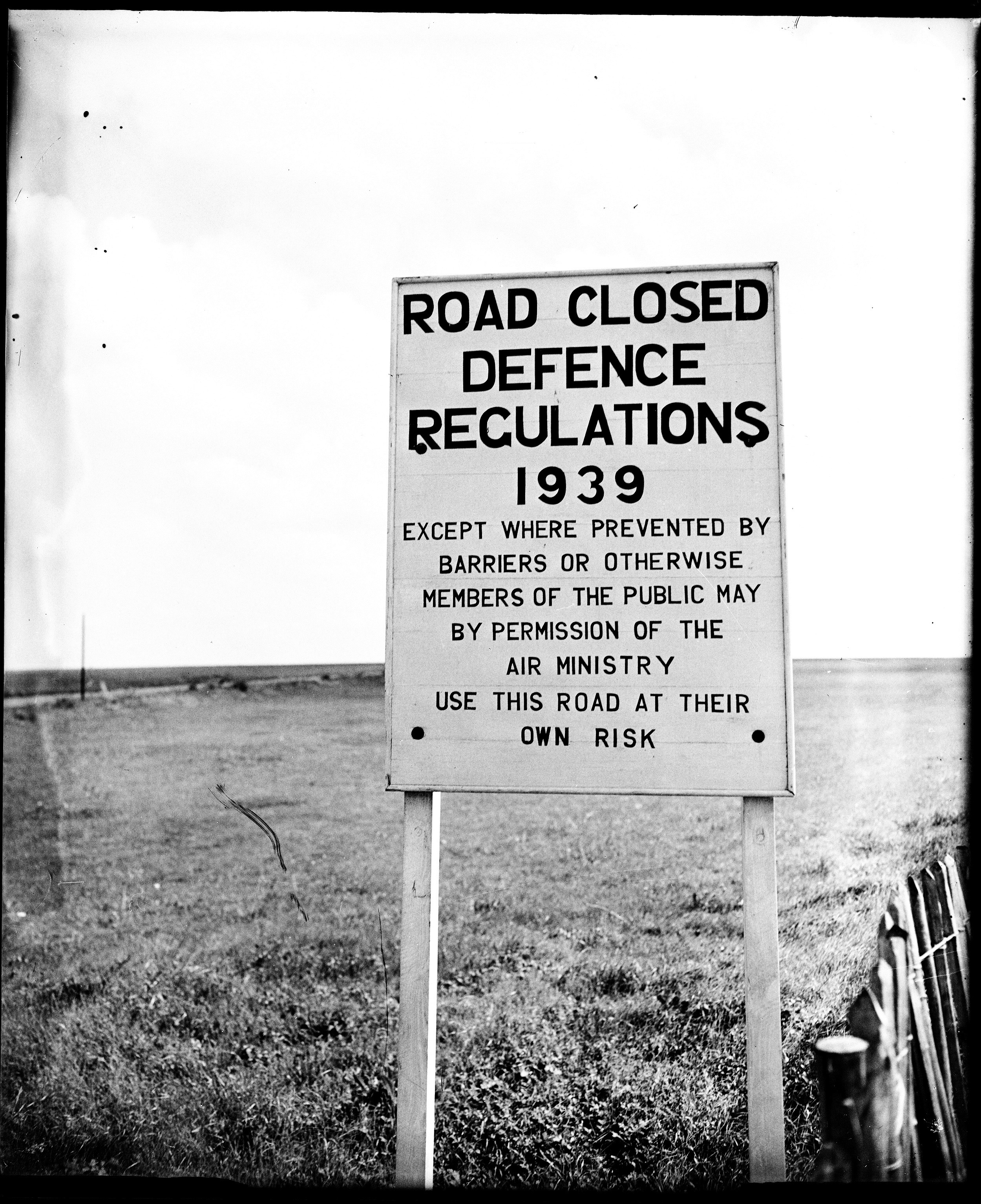 What code name did Hitler give the seaborne invasion that began with the Battle of Britain? (Scroll down to reveal the answer)

Notorious smugglers Joss Snelling and David Mutton were arrested here on 23rd April 1830 and charged with smuggling 61 tubs of foreign spirits. Huge crowds turned up at court to witness 89 year old Snelling and his colleague fined a whopping £100!

During a battle nine years earlier blockade man Mr Carr was left with a severe sabre wound to his head. Although the smugglers escaped, most were later arrested.