Come on a friendly invasion to the Isle of Thanet.  It is the furthest south-east you can go in Britain, almost touching mainland Europe and has many wartime related tales to tell.

Visit the island’s only stately home, Quex House, which was turned into a Voluntary Aid Detachments hospital in WWI. Also visit the RAF Spitfire and Hurricane Memorial Museum at Manston, which is dedicated to the pilots and aircrew of WWII and which houses splendid examples of these two fighter aircraft along with more personal memorabilia.

2014 saw the reopening for the first time in 75 years, of the Ramsgate Tunnels complex which housed over 1,000 people during the darkest period of WWII – come and experience how life underground was for them.

2018 marked the 100th anniversary since the First World War ended.

There are several interesting walks to participate in including the Ramsgate Blitz Walks and St. Peter’s WWI and WWII Graves Tour.

We have also put a couple of itineraries together to help you explore Thanet’s wartime links and get the most out of your stay with us. 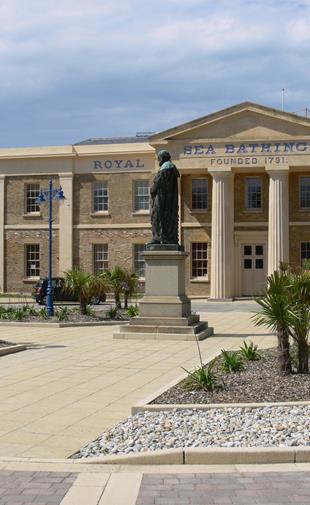 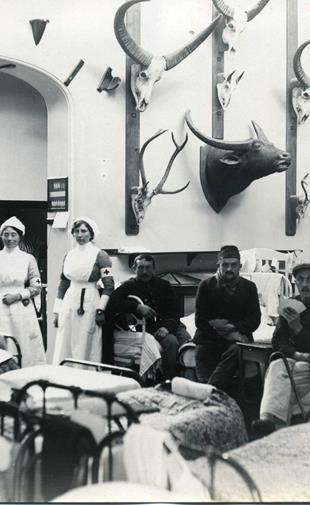 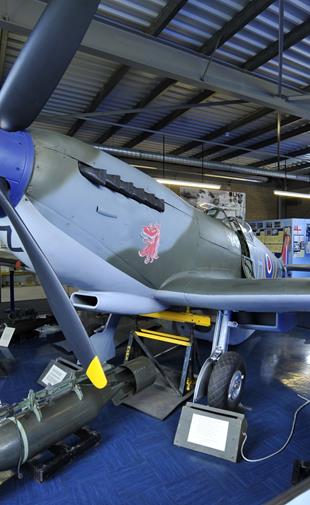 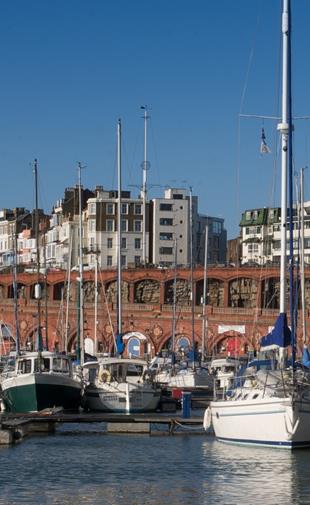 History and Heritage of the Isle of Thanet