The internationally acclaimed art gallery Turner Contemporary has put Thanet on the world's art map, as a growing destination for arts and culture. But the Isle's cultural attractions don’t stop there. Cool galleries are emerging everywhere, and thriving theatres and vibrant events prove irresistible too.

Margate's Turner Contemporary, has seen critics rejoice at its meeting of old masters and new wave. Its workshops and family activities are inspiring events. Learn more about JMW Turner and his love for Margate

With studio spaces and galleries springing up around the Isle - the result, blockbuster openings drawing crowds, plus intimate events worthy of a day or weekend away.

Live music can be enjoyed not just at the bars, bandstands, Ramsgate Music Hall and Elsewhere but at the many festivals - Margate Soul Festival combines with the town's carnival, Broadstairs Folk Week draws international acts each August and Ramsgate Festival overflows with theatre and dance. Look out for headline acts performing at Dreamland

Add to this the mystery of the Shell Grotto - 70ft of winding underground passages decorated with strange symbols mosaiced in millions of shells. The home designed, built and lived in by the 19th century architect Augustus Pugin ‘The Grange’. The period displays, exhibits and Napery at Walpole Bay Hotel or at Birchington, one of the areas hidden treasures; Quex Park Estate. 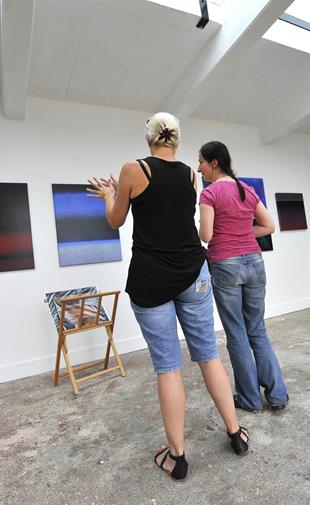 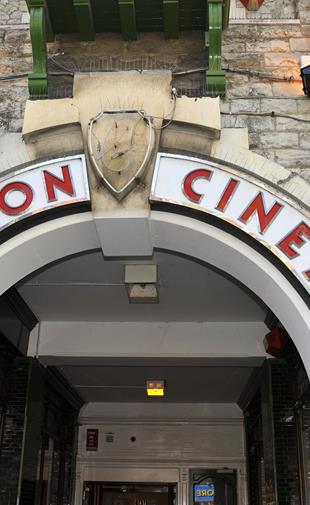 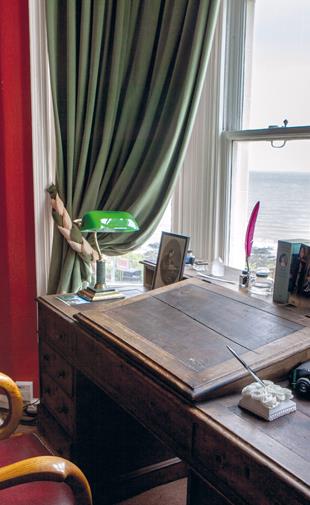 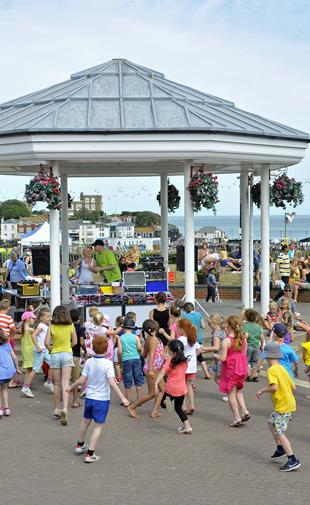 What's On in Margate, Broadstairs and Ramsgate