You may have heard or seen the signs saying ‘Cinque Port’, but do you know what they are?

The Confederation of the Cinque Ports, believed to date back over 1000 years, was created of five ‘head ports’, busy fishing and trade centres - Hastings, Romney, Hythe, Dover and Sandwich. These towns provided ships and men for the crown to protect them and the country from attack.

Over the years the number of towns grew to include what are known as ‘Limbs’ - Deal, Faversham, Folkestone, Lydd, Margate, Ramsgate and Tenterden plus Rye and Winchelsea, which became Head Ports.

Today the Confederation is made up of seven head ports and seven limbs and still plays an active part in the ceremonial affairs of state.

To learn more about the Cinque Ports visit https://cinqueports.org/ 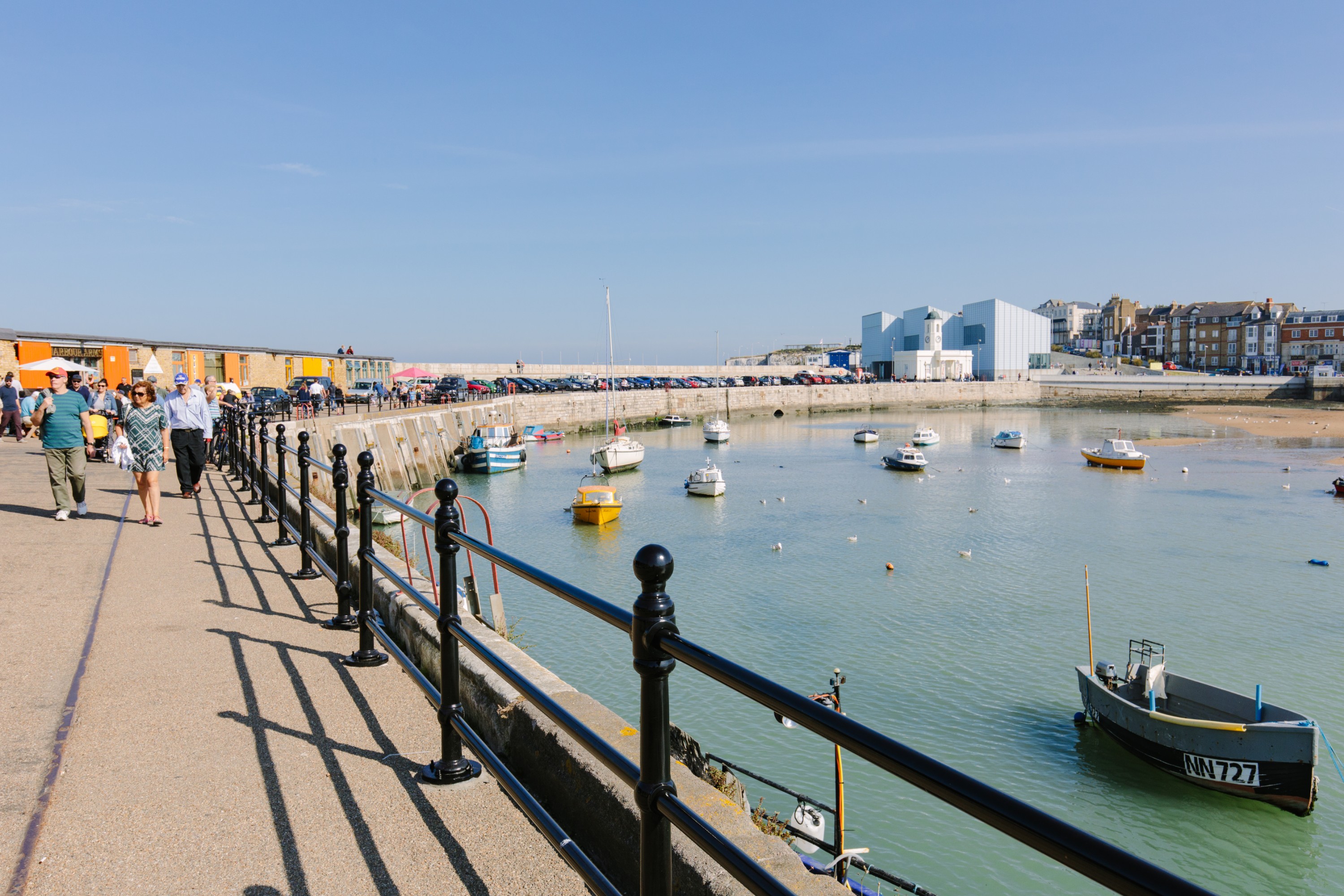 Ramsgate became associated with ‘head port’ Sandwich in about 1353 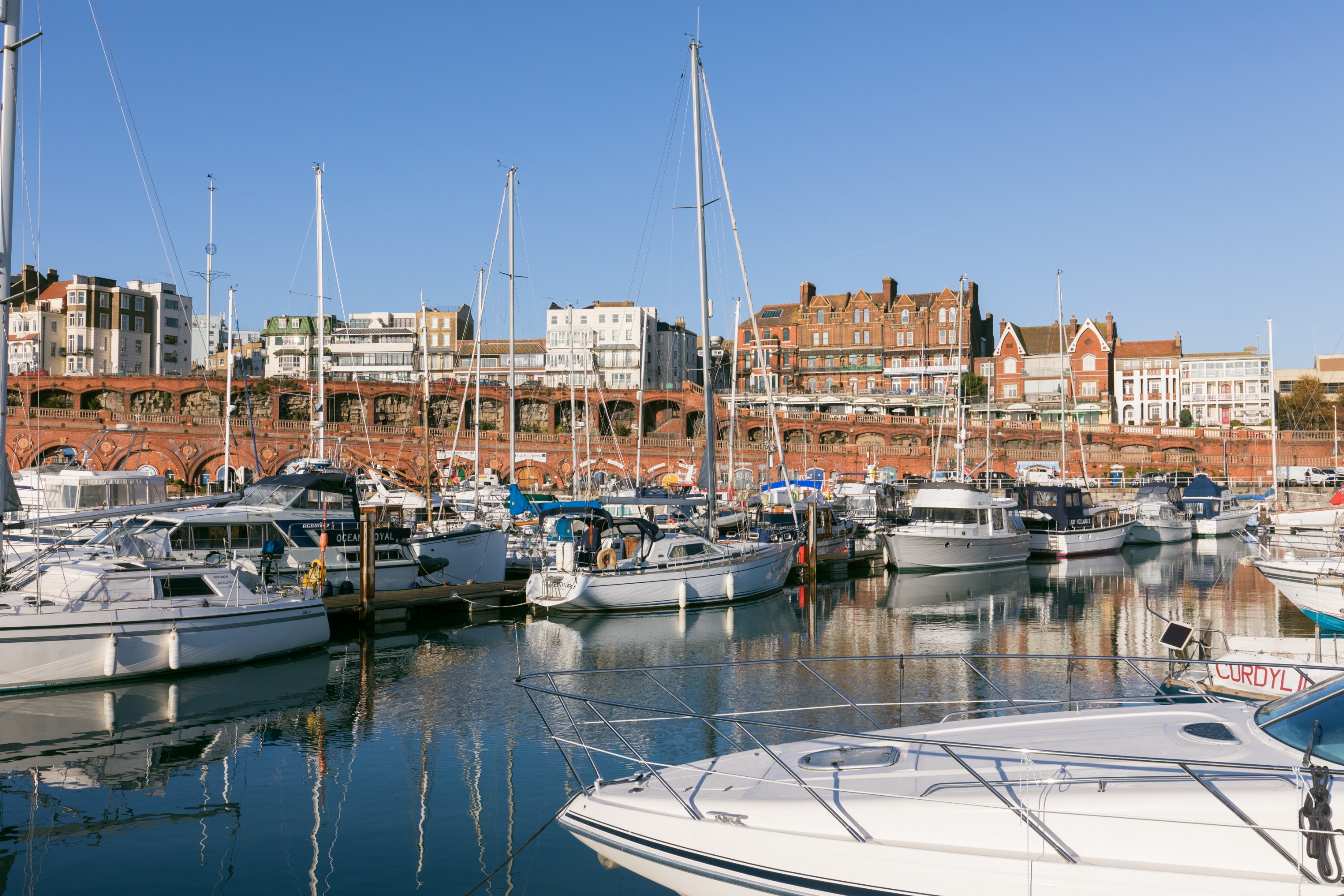