A rare greenhouse with no connection to Italy!

In 1831, Jewish Philanthropist Sir Moses Montefiore bought East Cliff Lodge - a heavily crenellated Gothic style mansion and gardens. The following year he snapped up this glasshouse in an auction at Bretton Hall, West Yorkshire. The pleasingly curved iron-framed glasshouse was planted with grape vines from Corsica...

Haven't found the Glasshouse yet? Here's a map. If you're already there, read on.. 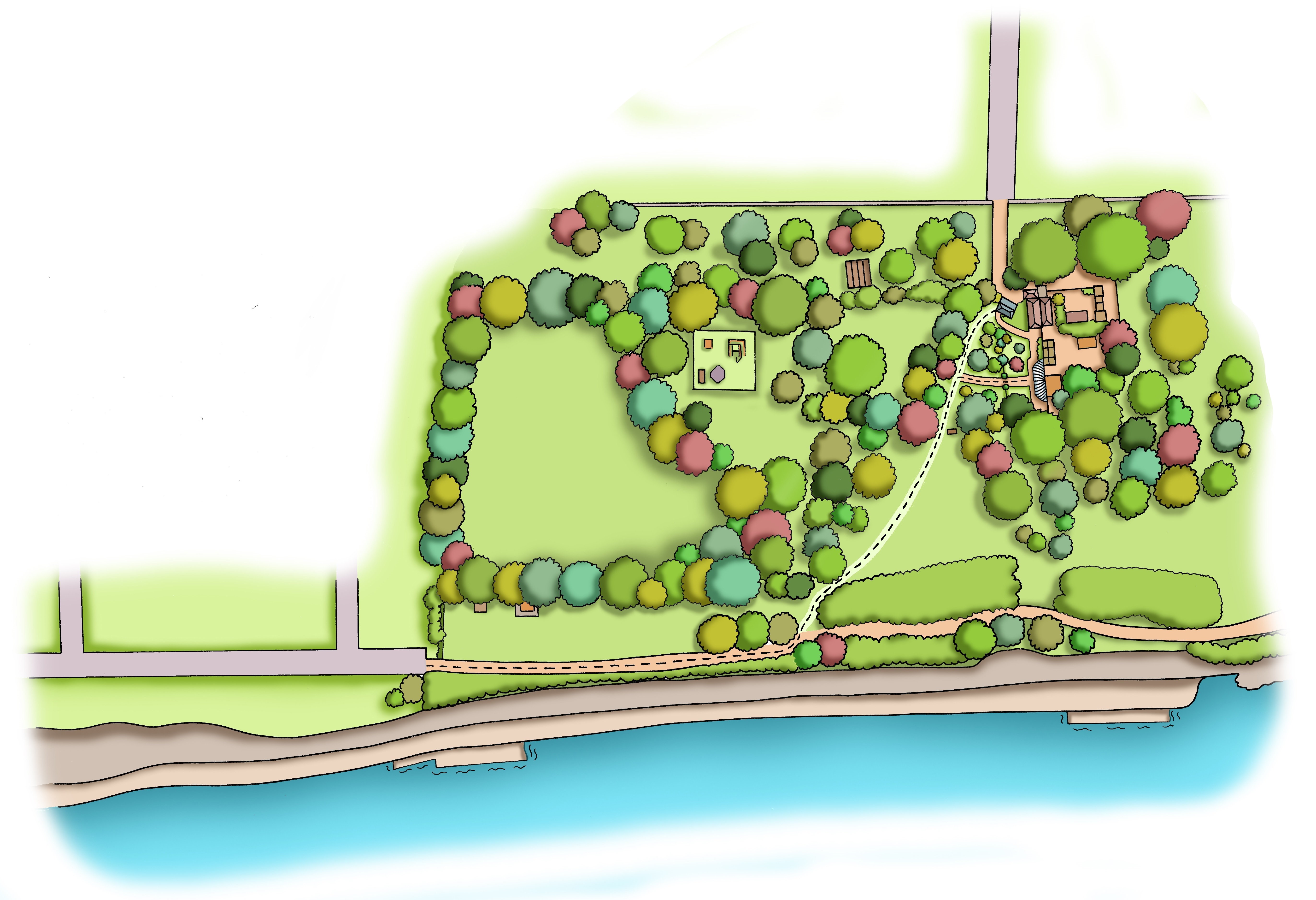 There is nothing remotely Italian about the Glasshouse itself. When Sir Moses created the adjoining garden, its centrepiece was an oracle fountain imported from Italy. Consequently, this corner of the estate became known as ‘The Italian Garden’.

Look closely at the Grade II* listed structure. Can you see the ‘fish scale’ glass panes reduce in size towards the top of the structure? Inside are rare Agave plants that can be used to make Tequila. Agave can take decades to bloom, and when they do, they grow a huge stem. In 2015, glass panels had to be removed to accommodate the 10 metre tall flower!

The Glasshouse is open Monday-Friday, 1st April to 30th September. The Tea Garden is open on fine days 10.30 am - 4.30 pm Thursday to Sunday until 30th September.

The Lodge was demolished in 1954 and the King George VI Memorial Park was created from the estate grounds.

This park is home to numerous birdlife, but some are more recent visitors - listen out for the screeching sounds of the green ring-necked parakeet. They can be found all over the southeast and may have originally escaped from Shepperton Studios in 1951 during filming of The African Queen. Jimi Hendrix also supposedly released a pair – Adam and Eve – in London in 1969.

Access is via King George VI Memorial Park, via level footpath and across grass; some slopes and uneven ground towards the entrance of Glasshouse. Glasshouse interior is not wheelchair-accessible, but surrounding gardens and café area are. Nearest public accessible (RADAR) toilets are in King George VI Memorial Park, along cliff-side. Nearest parking is along the roads adjacent to the park- Dumpton Park Drive, Montefiore Avenue, Avebury Avenue and Wickham Avenue. Assistance Dogs allowed.