This autumn, Turner Prize 2019 is coming to Margate! Our internationally renowned art gallery Turner Contemporary is hosting the prize, one of the best known for visual arts in the world, from 28th September 2019 to 12th January 2020.

Every other year the Prize moves from Tate Britain to a venue around the country, and this year it’s coming to the Isle of Thanet.

Four of the most exciting artists working right now have been shortlisted for the prize and will have their work displayed at the gallery, with the winner announced at an awards ceremony in Margate in December 2019.

Both the Turner Prize and Turner Contemporary take their name from the artist JMW Turner (1775 - 1851), who was an innovative and controversial artist in his day. He is now seen as one of the greatest British artists, and frequented Margate often.

Having come to the town as a child, Turner became a regular visitor from the 1820s onwards. He declared that “the skies over Thanet are the loveliest in all Europe” and produced a number of works of Margate. Capture a famous Turner sunset. It’s this connection with Margate and Turner’s radical approach to art that was the founding inspiration for Turner Contemporary, and why seeing the Turner Prize in Margate is an experience not to be missed. Read our experiences to discover more

The festival, Margate: NOW will be town-wide, and across the Isle you’ll be able to find fringe events connected to the exhibition in Margate, Broadstairs and Ramsgate. 500 artists and performers will produce 60 events and have been selected to be part of the programme guest curated by actor Russell Tovey. Read the Margate NOW blog for more

Discover the range of events happening during Turner Prize 2019

Discover the range of events happening during Margate NOW

From 20th February 2020, the new issue £20 will feature the artist JMW Turner. A large see-through window with a blue and gold foil on the front depicts Turner Contemporary and the Margate lighthouse, among other elements associated with the artist.

Discover more of what is available in Margate, Broadstairs and Ramsgate with our 'Insider's Guide Film' 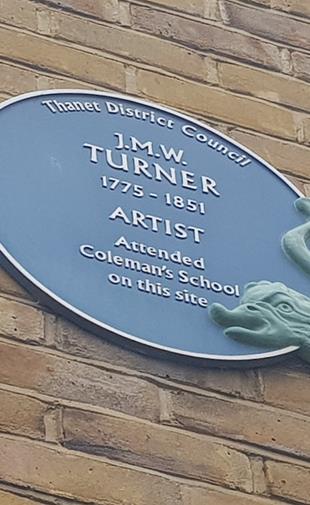 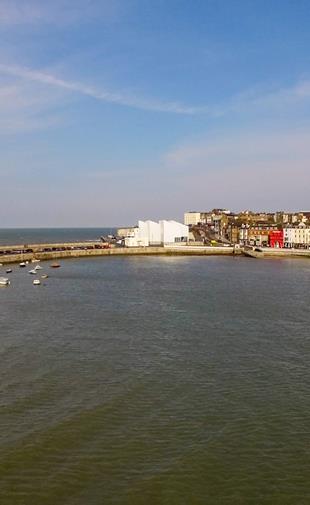 Be inspired: The Must-Sees

Off the Coastal Path 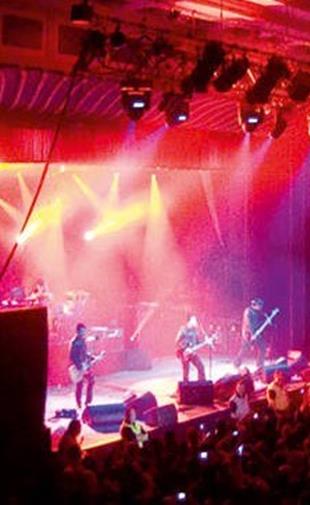 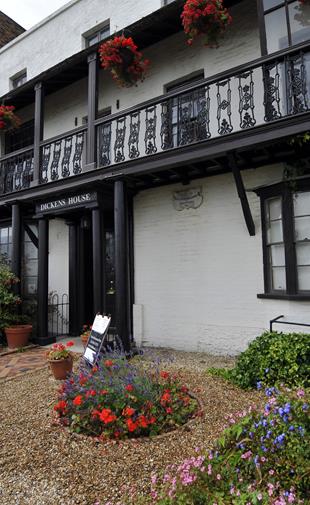