Think the coast is just for summer? Definitely not! Crisp mornings, quieter beaches and an excuse to wile away the time  in a seafront pub or eaterie- what more could you want?! It’s also a fantastic time to enjoy our parks and open spaces, some of which are just a short walk from the coast itself- the best of both worlds. We’ve picked some of our favourite autumn images to tempt you to the Isle of Thanet this season…. 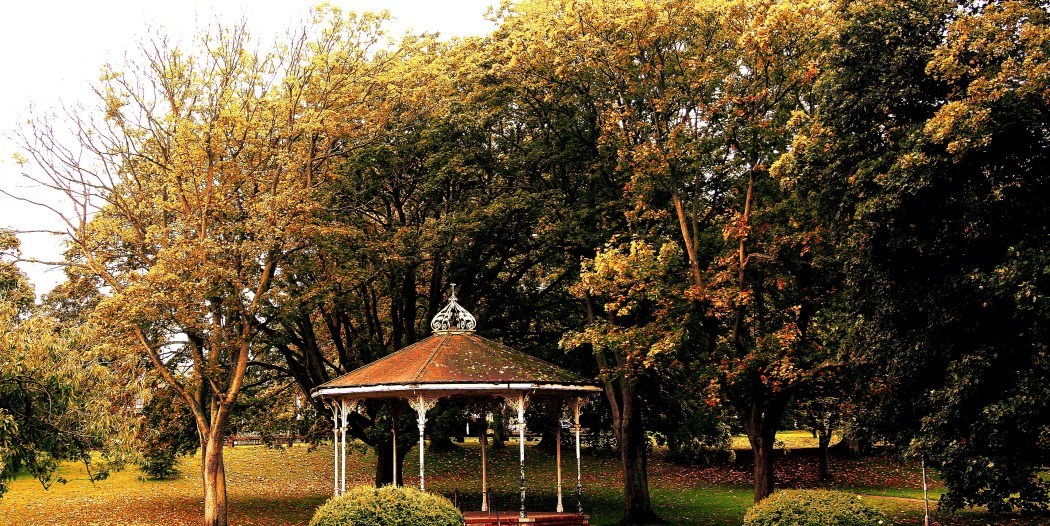 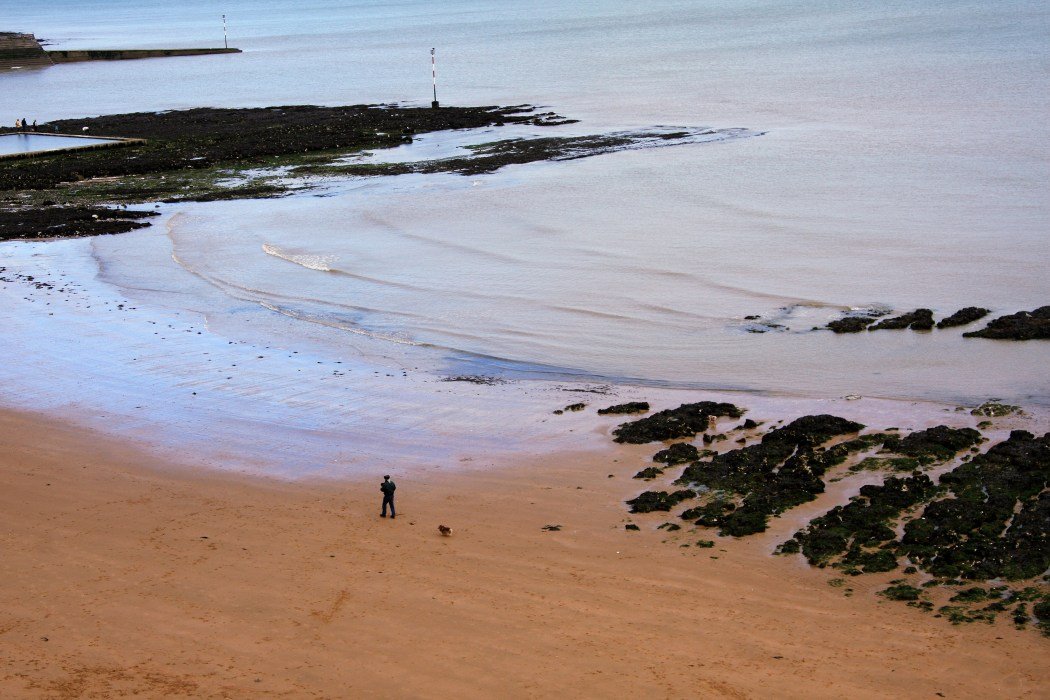 Have the beach to yourself! Between Viking Bay and Louisa Bay, Broadstairs 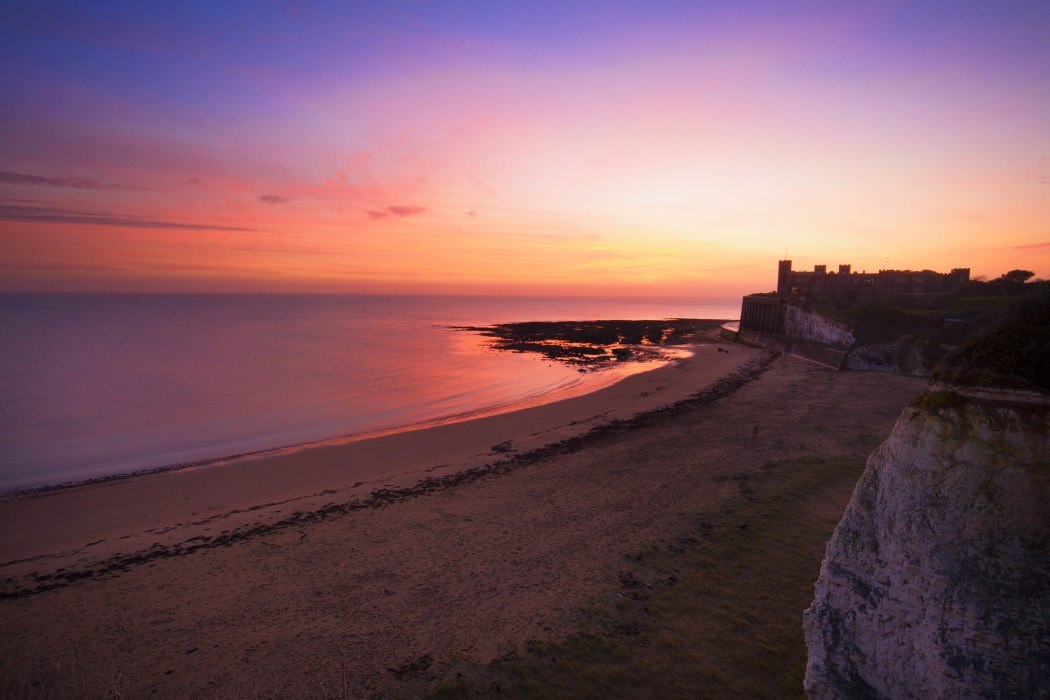 Sunrises and sunsets are just as beautiful, if not better, as the Autumn draws in! Sunrise at Kingsgate Bay, Broadstairs 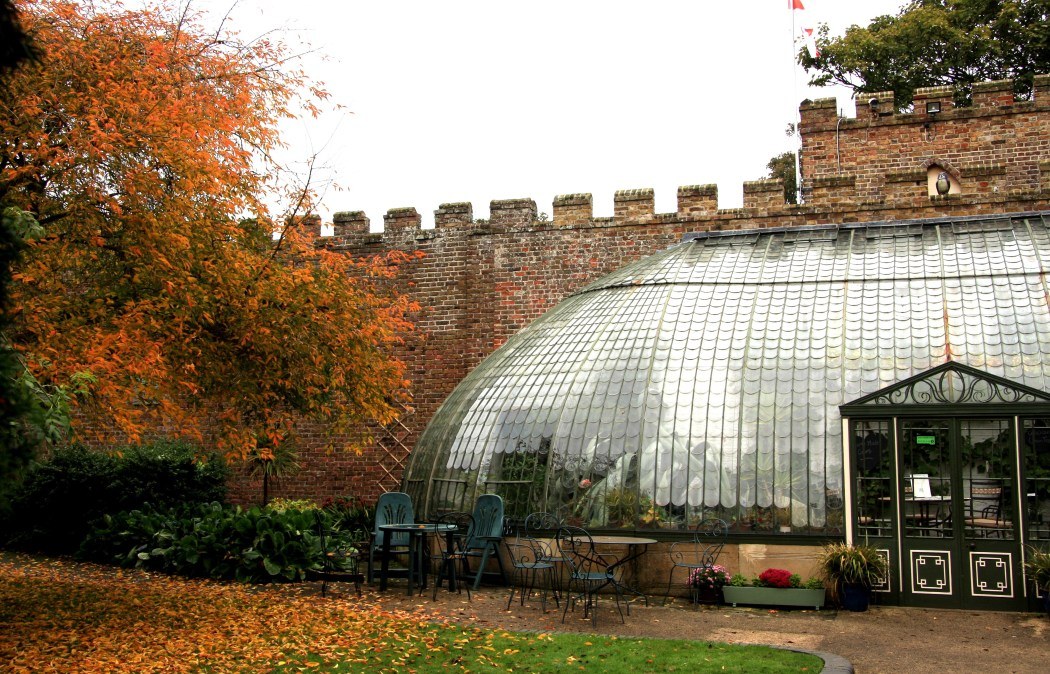 Beautiful in summer, but equally so in Autumn, Ramsgate’s Italianate Glasshouse, King George VI Park. The park is just 2 minutes from the seafront 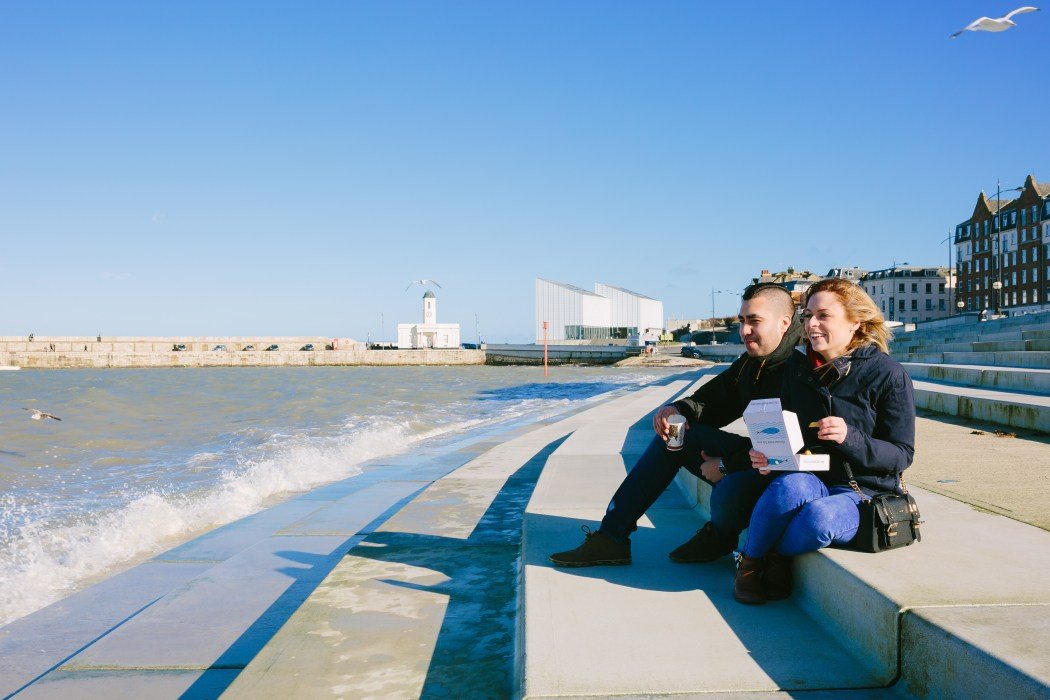 Wrap up warm, fish and chips is good in any season! Margate Sea Defence Steps 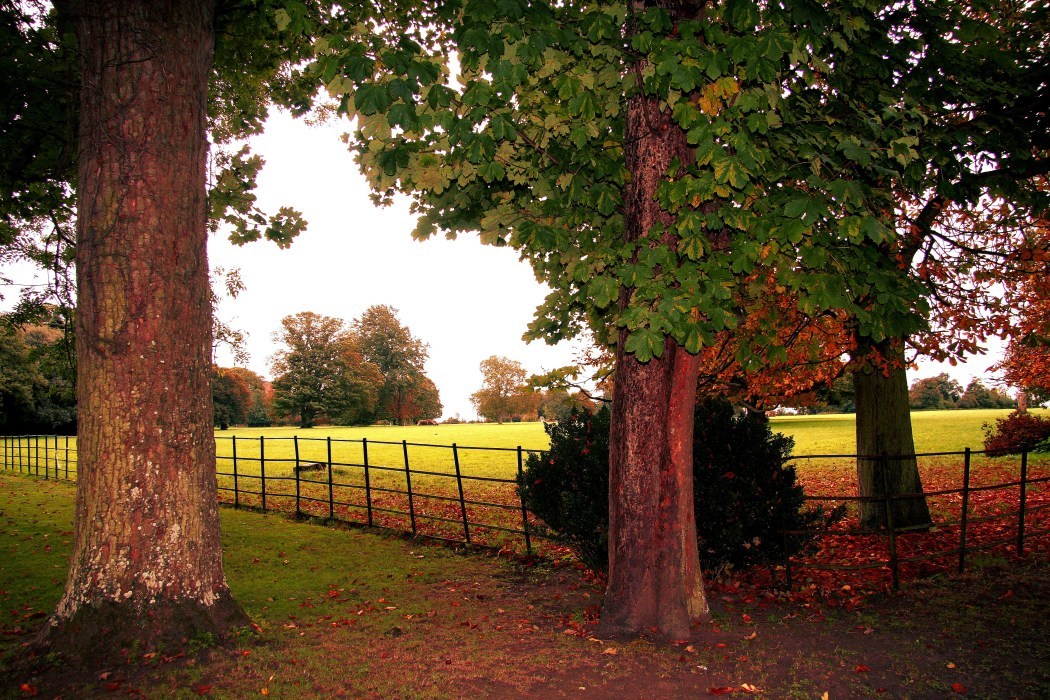 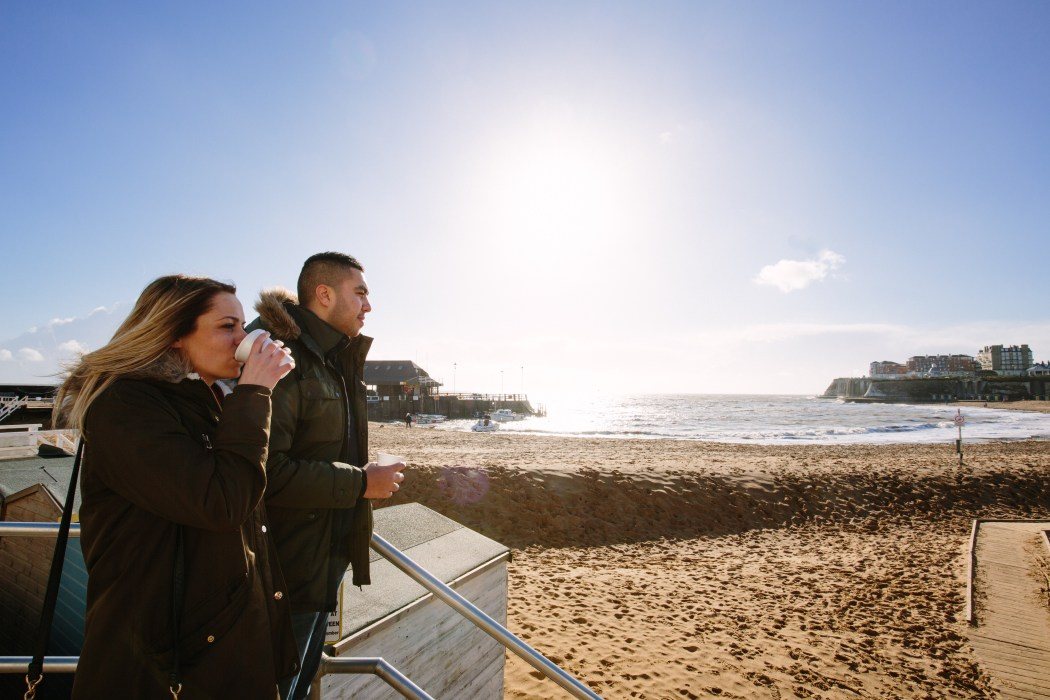 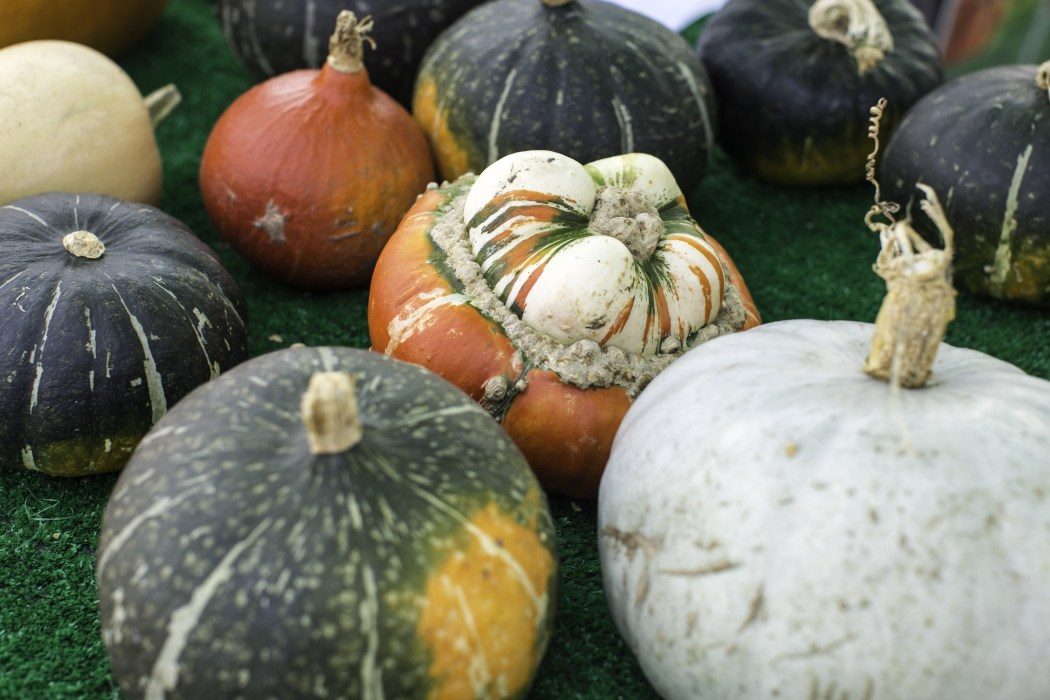 Over 100 stalls of regional produce at this foodie’s paradise which attracts over 50,000 people during the 3 day festival.

We hope you agree we’ve got a range of autumnal views to enjoy and many a great photo opportunity this time of year! We’d love to see your pics! Share them with us using #visitthanet.