Reasons to visit (Isle of) THANET

Margate, Broadstairs, Ramsgate - the Isle of Thanet, however you know our corner of the Kent coastline, there is an array of things to see, do and experience. Taking the letters of ‘THANET’ discover more

Did you know that the Isle of Thanet coastline represents 20% of the UK's and 12% of Europe’s coastal chalk and is the longest continuous stretch of coastal chalk in Britain? Golden sands, blue seas and white cliffs, covering 19 miles of coastline just waiting to be explored. Explore it all by bike or on foot on the Viking Coastal Trail or become a marine detective with a Coastal Explorer Pack discovering the heritage and nature of the coast in a fun and active way. If you like being active, try to master the art of surfing with one of the local surf schools, or take a trip to see the seals in their natural habitat.

Being at the seaside is refreshing and rewarding 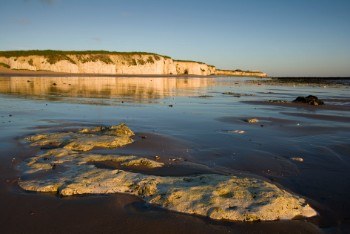 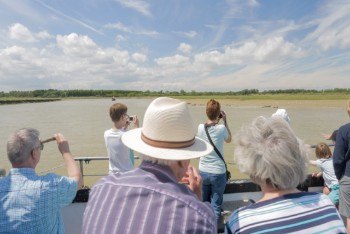 From historic landings and famous visitors to landmarks and architecture, the Isle is a treasure trove of history. From the site of St Augustine’s first mass in the country before he went on to form England as as Christian nation and becoming the first Archbishop of Canterbury, to the seafront shelter where TS Eliot compiled his poem ‘The Waste Land’ and Ramsgate Tunnels, a unique civilian wartime tunnel complex which became a permanent home to over 300 families in 1940 .

The Isle of Thanet boasts the only ‘Royal Harbour’ in the country and has 27 conservation areas and over 2,000 listed buildings - see sweeping Georgian terraces and regency villas and discover a place that has provided inspiration for artists (JMW Turner), writers (TS Eliot) and architects (AWN Pugin). 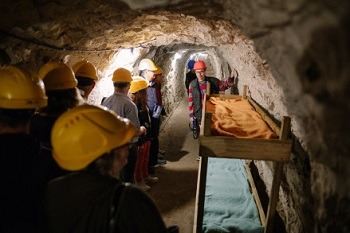 Join the celebrations and commemorations in 2021.Turner Contemporary, Margate’s art gallery named after the artist JMW Turner celebrates its 10th birthday with a series of new exhibitions whilst Ramsgate Royal Harbour commemorates 200 years since King George IV bestowed the title ‘Royal’ in appreciation of the hospitality he received. 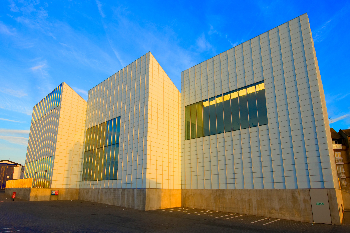 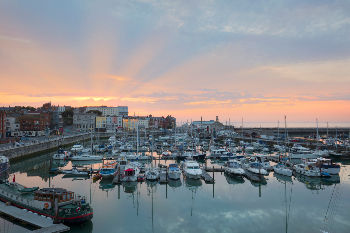 Have you got a bucket list? Let Thanet be the place to tick things off. Ever fancied flying a Spitfire? Take the controls of an iconic Battle of Britain Spitfire in a simulator at the museum it shares its name with. Head underground to Margate Caves and the Shell Grotto, discovering walls covered with millions of shells. Discover stories of Margate’s murky past on a new guided tour or learn about one of our most famous seaside creatures at the new Crab Museum, Europe’s only museum dedicated to the world of the decapod. 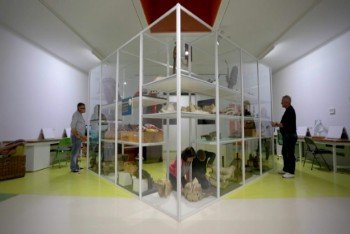 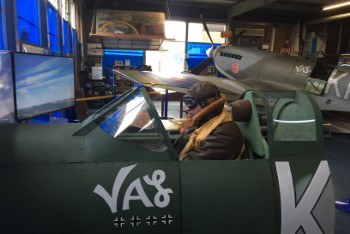 It takes less than 75 minutes to reach the Isle of Thanet by train from central London and there's nothing more relaxing than spending time in the beauty of a natural environment - what better reason for escaping the hustle and bustle? Take to two wheels to explore 19 miles of spectacular coastline, stopping to refuel at a seaside cafe, bar or for a cliff-top picnic.

Whether it's brunch with mates at an old bus, a seafront restaurant, fish and chips beachside, street food or quenching your thirst at a micropub - there’s a feast of places to drink and devour local award-winning food and drink. What better way to finish off then with ice cream from a 1950s ice cream parlour 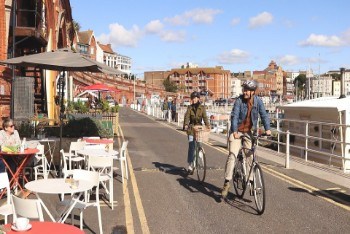 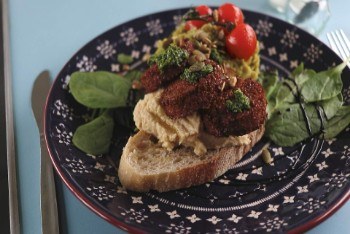 Immerse yourself in music, theatre, art and creativity - it's not just about the beaches at Margate, Broadstairs and Ramsgate. View the vibrant art scene with galleries and studios, meeting the artists and browsing their work. Listen to seasoned favourites or emerging new bands at venues such as Ramsgate Music Hall and Elsewhere Margate or sit back and relax enjoying a theatre performance. Take a step back in time on a costumed town walk or village tour, enjoy the thrill of the ride at Dreamland or crack the clues to make your Escape from a variety of different escape rooms 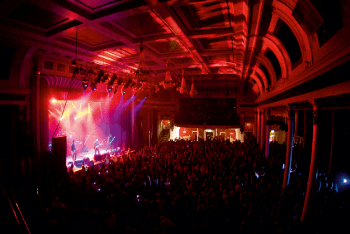 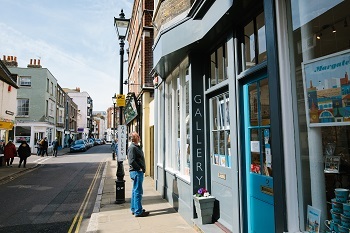